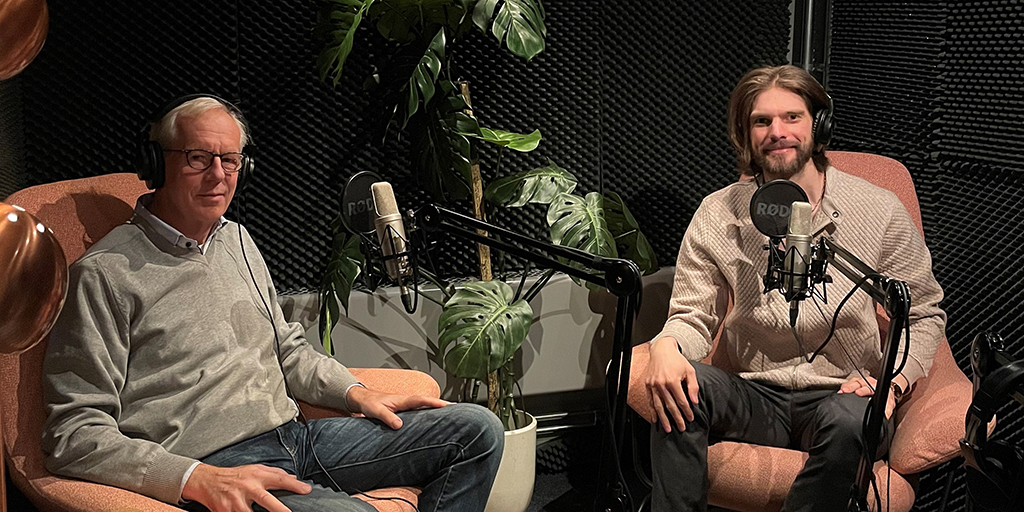 Listen to Sten Corfitsen, CEO of Powerswap, discuss the future of emobility with Hampus Rebjö on Framtidsbolagen podcast. Listen on spotify, itunes or acast! In June, 2020, the Chinese minister of MIIT (Ministry of Industry and Information Technology) Mr. Wei Miao said, during the Annual National Congress, that the government supports battery swapping. Will EU be next to follow in these steps? 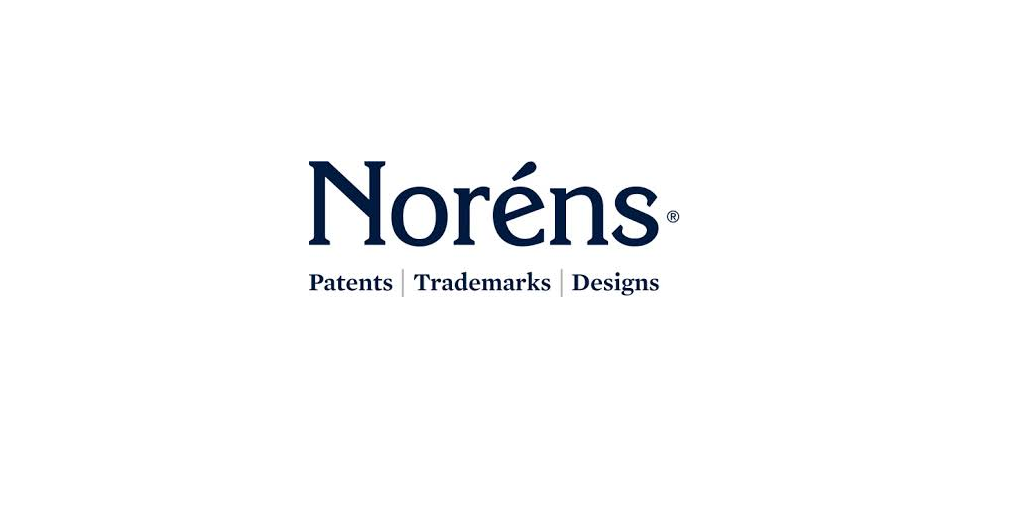 Power Swap has recently gotten approval for its third patent series covering its battery swap system in Japan, China and USA. They will be in force until 2034. A fourth patent series was filed in October mainly securing the modular battery packs. Power Swap has an extensive IP protection strategy and will continue to file […]

Power Swap has received a Seal of Excellence from the European Commission following an evaluation by an international panel of independent experts. Power Swap was scored as a high-quality project in a highly competitive evaluation process. Subscribe to our newsletter to receive the latest news from Power Swap.

Power Swap is a Swedish company which has developed a fully automatic battery swap system for electric cars.